QAI Aerospace was established in 1996, setting up its MRO facility in the suburbs of Pittsburgh, Pennsylvania. Over the next 20 years, QAI has grown to become a leader in the aviation Component MRO arena.

In September 2015, QAI relocated both its corporate office and repair shops to its new state of the art facility in White Oak, PA. This new facility has over 15,000 sq/ft of shops and offices. The facilities include a Class 100K clean room Instrument shop, Avionics shop, Electrical shop, and Accessory shop. This new facility will allow QAI to continue its steady and methodical growth it has enjoyed since its inception.

In 2017, QAI celebrated its 20th anniversary. For over 20 years, QAI has steadily grown its business and increased its customer base. Currently the company is conducting business internationally in over 50 countries. Recent successes have included contracts with the United States Coast Guard, Navy, and Army. QAI has realized continual growth by ensuring that, as its name states, quality resonates in every aspect of its business. QAI's formula: hire experienced people, produce a quality product, and focus on customer service.

QAI Aerospace supports our customers from offices in the United States, Dubai, and Qatar! 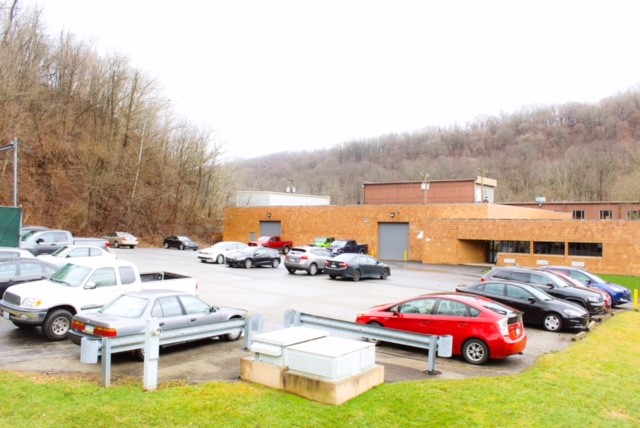 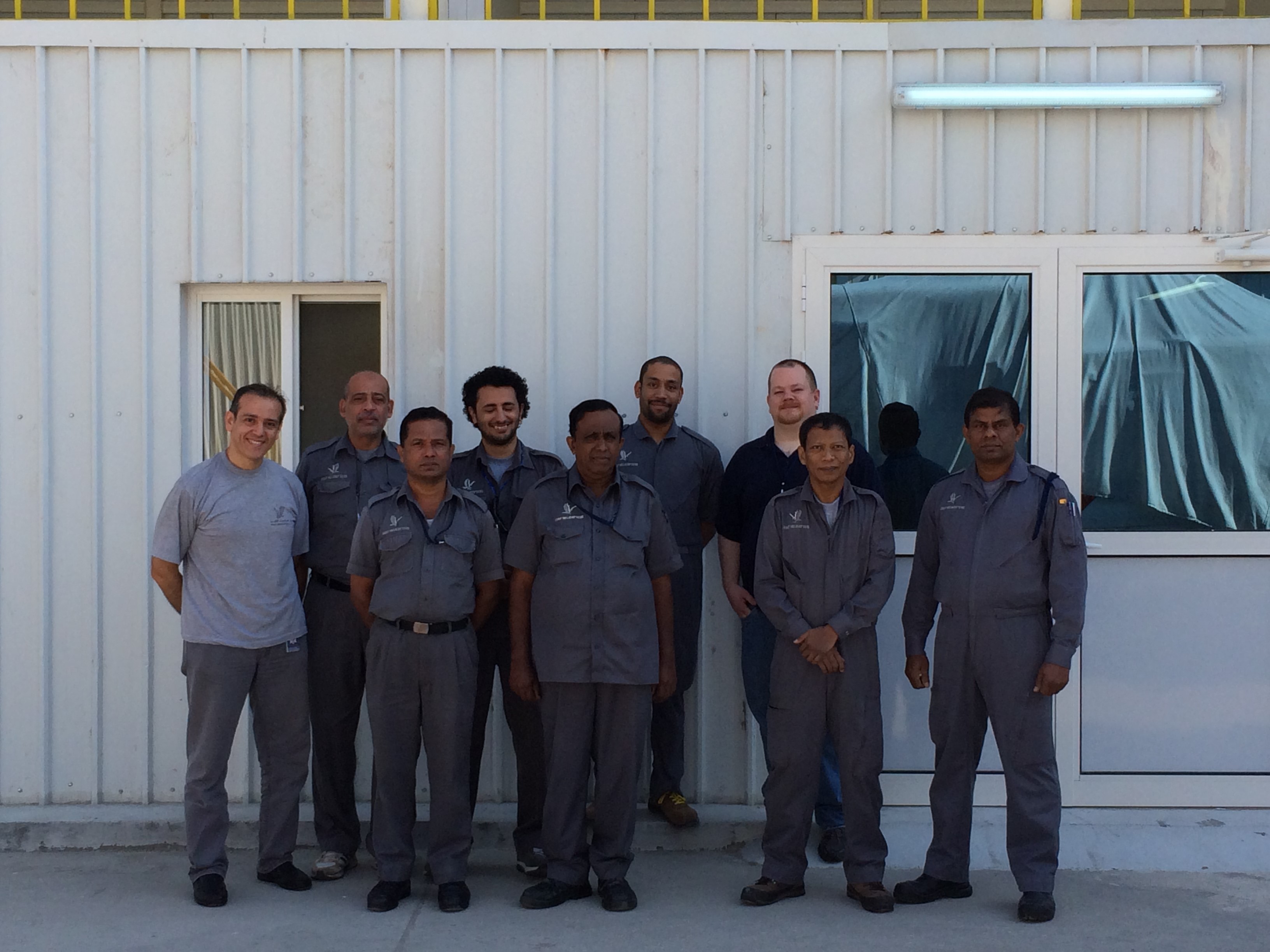 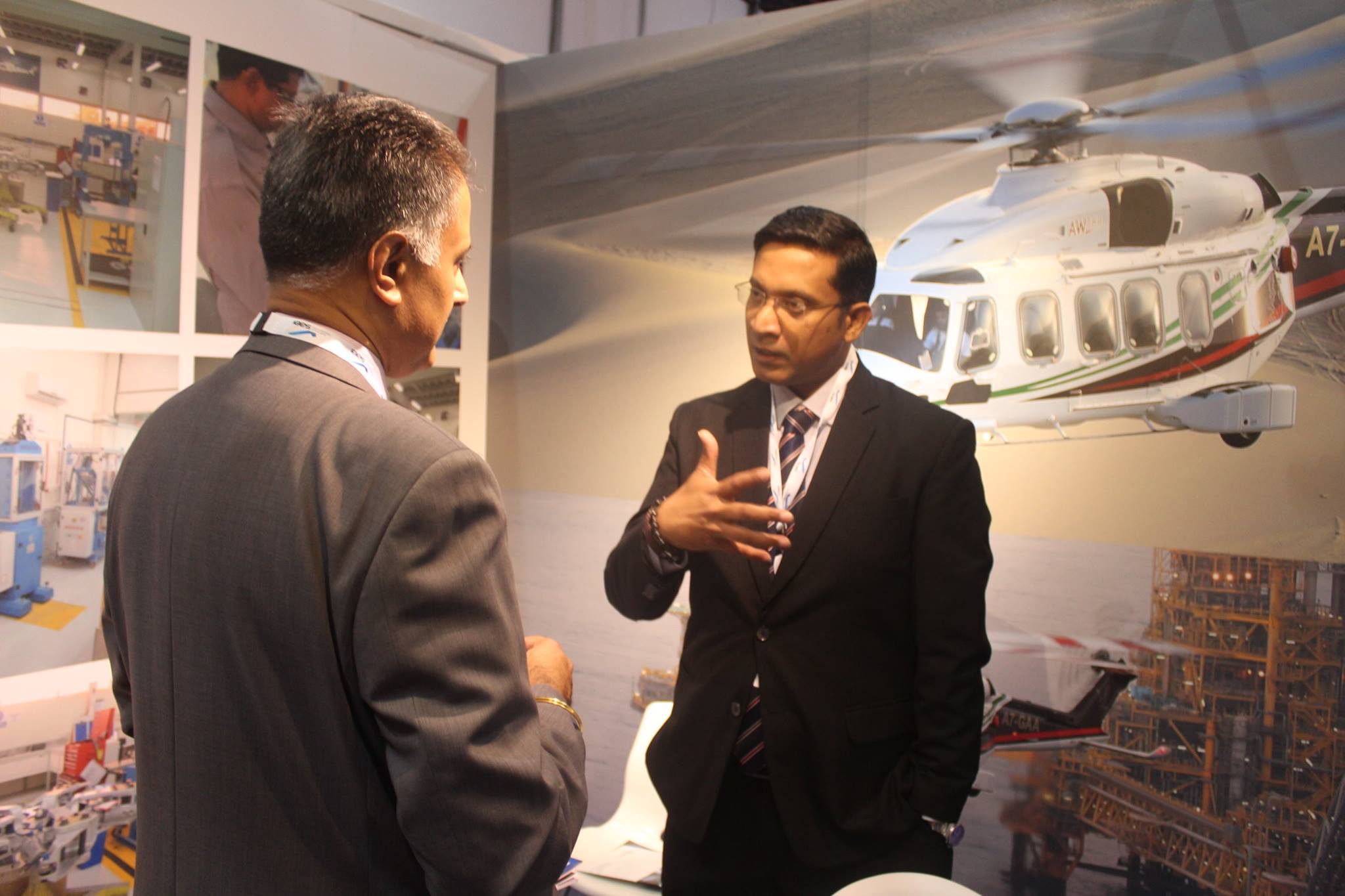